“I am a transformational coach with a lifelong passion to understand human consciousness and how to transform limitation into focused power that manifests extraordinary results. Nearly three decades ago, I began working in groups, couples, and one-on-one telephone coaching. I guide committed emerging leaders to accelerate their transformation by developing self-mastery and the presence to perform at optimum levels. They become resourceful regardless of what is happening, and make themselves intentional authors of their unique destinies… essential abilities during this period of economic challenge and quantum transformation.” 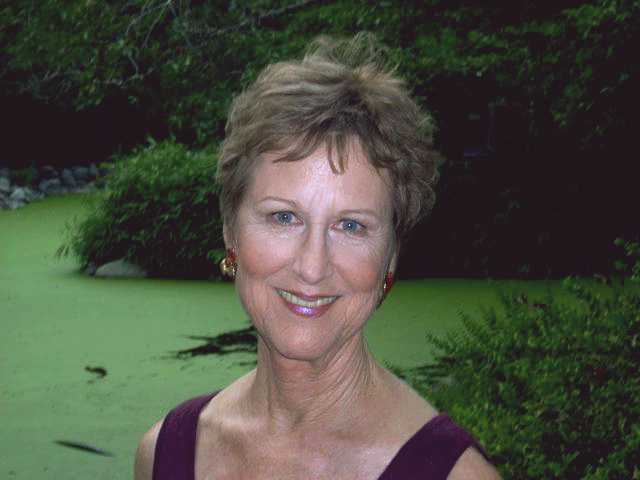 Marianne and I first met in Ashland, Oregon in 2007 after a mutual friend of ours (unknown at the time) wrote an accolade about my massage work on an internet forum called Web Spirit. Marianne read this and contacted me right away. She wanted to do a trade for “coaching” work? I had never heard the term “coaching” used in any other context except sports. I hesitantly agreed to one trade.

As 80% of coaching work is done over the phone, I called for my first session and after it, I wanted to reach into the phone and give her a big hug! More was gained in those 60 minutes than in the many sessions of psychotherapy I paid hundreds of dollars for. After that first session, I wholeheartedly agreed to finish a coaching program, which was 11 more sessions.

Before meeting Marianne, I was struggling in my romantic relationship, in my career, and deep within myself. Although my time as a Peace Corps volunteer revealed to me a bigger purpose and path, I didn’t know how to realize it. I neither had the skill, confidence or clarity to move forward wisely. I felt stuck, confused and unhappy. I had begun something in Kiribati but had no idea how to use what I gained in this complex society.

After my first program with Marianne, I understood exactly how and why I got in my own way and what to do instead, right down to the fine details. With more lightness and energy, I began forging the life that was aligned with my true nature. I finally ended the unhealthy relationship I was in, I quit my massage therapy job (where I was underpaid and overworked) and began Self-employment. Better still, within the time it took to finish the program with Marianne, my calendar for private massage clients filled to 40%, (which equaled the same amount of income I received as an employee). It felt miraculous!

At the time, I had no context for what Reflective Questioning®  was or why it worked so effectively and rapidly. Over time, the power of this simple but profound Self-inquiry technique revealed itself.

Marianne didn’t lead me, give me any advice or impose any “system” or “philosophy” onto me (like other professionals had). Instead, she listened deeply, as deeply as anyone had ever listened to me before and based out of what I said, asked the next question, and the next, and the next, until I traveled all the way down to the genesis of my concern. The more honest I spoke, the deeper layers I unearthed.

In the beginning, the process sometimes felt invasive and uncomfortable as if Marianne was poking and prodding my deepest wounds with her unending questions. In truth though, it was my own mind, the quality of my thinking, feeling and believing, which made me so uncomfortable. Marianne was just the ever-present follower.

I liken the experience of Reflective Questioning® to driving a car and having a navigator by my side. If I was the driver of my car then Marianne was the ever-curious, unattached passenger riding along. Often I chose paths that led me to dead ends or desolate places. At each juncture, Marianne was there, compassionately guiding. She would never say, “turn here or go there.” She would simply inquire into my choices, the “turns” I made and why, helping me determine for myself the correct “turns” from the incorrect ones.

It was this exact process of witnessing myself driving my own car, turn by turn, without any projected influence, that finally enabled me to make the accelerated, lasting change I so longed for! It empowered me because the process gently guided me to my own answers and solutions to my problems. Over time, I chose more direct and beautiful pathways, with more glorious scenery. Moreover, I saw the rough, unpaved paths long before reaching their intersection (in order to avoid them). I gained clarity, direction, discernment, and above all confidence in myself and the ability to trust my own internal guidance.

Marianne Weidlein passed away peacefully in her home June, 4th 2015 nearly 8 years to the day of our first meeting. She was a brilliant yet quiet visionary, mother, writer, coach, and mentor who created an incredible, genuine awakening process that hundreds of people benefited from. Even more, though, she was a beloved role model; the ultimate cheerleader for the upliftment of humanity and the realization of its awesome potential.

She first and foremost transformed her own deep suffering with Reflective Questioning® and only then assisted others in doing the same. Marianne truly became the magnificent butterfly she set out to become in 1968 when her conscious transformation began. I am humbled, honored and profoundly privileged to care for Marianne’s work and move her colossal legacy forward through Reflective Questioning®. 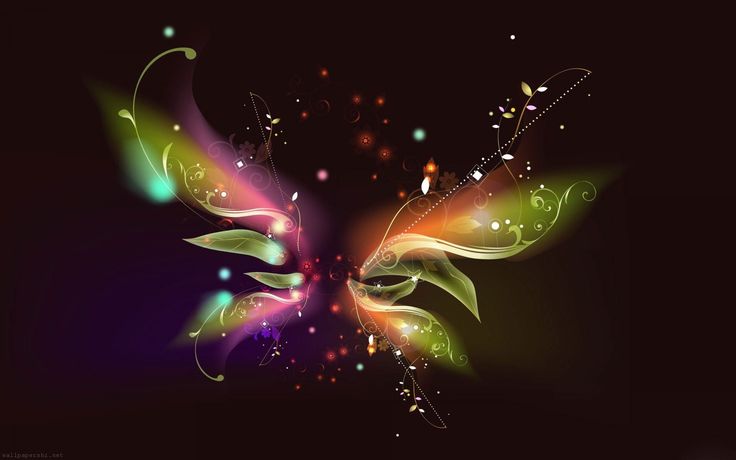